Hero of the Republic

The Brevic-Hollaran War and its aftermath unfold in this military space opera full of heroism, revenge, and epic fleet battles.

What readers are saying about Hero of the Republic:

“Accurate and visceral descriptions of space battles and plenty of intrigue.”

“Another dramatic trip through the Ringel universe. New characters to grow fond of, plenty of technical space warfare, and a moral look at war that makes you think.”

“It is a very difficult balance to take a reader to the end of a book and have them be both satisfied and hungry for more. Ringel does this in spades with Hero. I can’t wait to see what happens next!”

Find it on Kindle, Nook, Apple Books, Kobo, Scribd, and other ebook outlets.  Also available in paperback on Amazon.com.

The Brevic Republic and the Hollaran Commonwealth became bitter adversaries after each won its independence from the Solarian Federation more than a century ago. Now heroism and revenge intertwine as the rival human fleets go to war…

Sabrina Twist had a distinguished career in the Brevic Navy before taking a position of power in the Ministry of Public Relations and Information. She expected Caden, her only remaining son, to live up to her legacy and become a hero when he joined the military at the start of the Brevic-Hollaran War.

But when the outcome of the war is… unsatisfactory… Adira Fane, the Minister of Intelligence, launches a multi-year shadow operation to restore the Republic’s honor. Maneuvering the General Council into funding a secret expedition, Fane keeps the true nature of her plan to her inner circle. The Hollarans stumbled on a devastating alien race in their quest to flank the Republic during the war, and Fane means to use that discovery to secure a final victory. Sabrina Twist sees one last opportunity for Caden to fulfill his destiny and advance their family name by joining Fane’s fleet.

Hero of the Republic is Book 1 of The Parasite Initiative, a standalone series set in the same galaxy as the five books in the This Corner of the Universe military space opera.

Blog Posts About Hero of the Republic 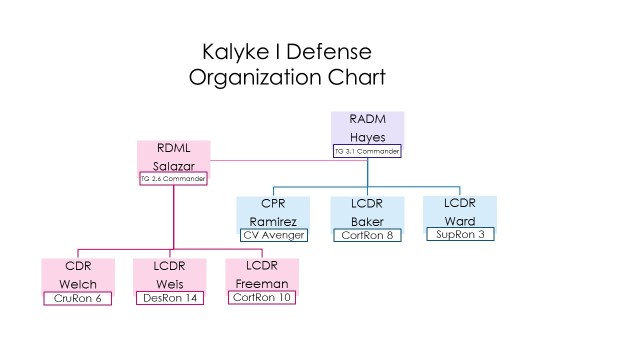